Arbitration In Australia | From A Perspective Of A New Arbitrator 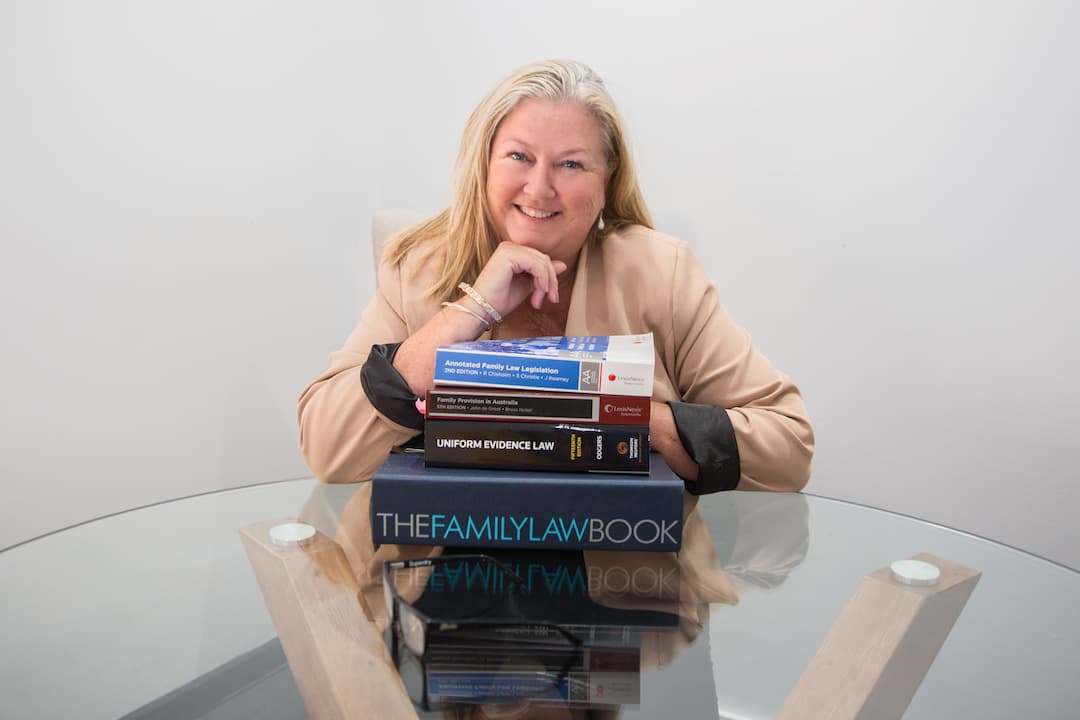 My name is Kelly Stanford. My legal career path is not unusual these days, but when I was admitted in 1999 I was one of a growing number of mature aged students coming to the Law. However I had come from within the law, from the world of the paralegal where you run around doing most of the work and not getting the credit.

I commenced working in Family Law accidentally. When I opened my practice I really believed that I would be doing Conveyancing and Estate Planing and very happy with that.

Unfortunately people came into my office and asked for help and I wanted to help them, I learnt, slowly and painfully as I recall. I am forever grateful for the assistance of my colleagues who guided, shoved, prodded me and maybe had a quiet word or two and who welcomed me into the weird world that is Family Law.

Eventually I studied my Masters in Applied Law Family Law at the College of Law in St. Leonards and my confidence grew. However I observed that the people I was trying to help were still suffering and not because of my lack of legal knowledge. The suffering came from being trapped within the Family Law Court system. It is a system that is overloaded, understaffed and not designed for the modern user.

In my experience, modern users of any service or business seek fast and to the point administration of that service, we have drive thru food, cakes and coffee, apps for most things and we communicate by what the Court system terms “electronic means” daily with family, friends, businesses and work colleagues yet it is the exception to the rule when they are thrust into the Family Court system.

The Family Law Court system does not provide anything remotely like this is a service. This is not the fault of the Courts. The Court users’ needs have moved faster than the Court system can change.

Instead the user is required to take time off work, wait around for hours on end with no ability to plan for their day, childcare or return to work and the only thing that they are assured of is that they may be stuck at Court all day. They are losing wages, paying lawyers and remaining in a state of anxiety for hours on end.

However, the upside is that the legislation provides for faster access to dispute resolution and hearings via a user pays system. This alternative to the traditional Court room is increasingly becoming a first preference in the dispute resolution space where we are seeing an increasing number of parties willing to pay for a private family law mediator rather than wait the usual 8 to 12 weeks for access to the government funded services.

I really became interested in this area while looking for alternatives for my clients. I attended Bond University, qualified as a nationally accredited mediator and then a family dispute resolution practitioner as a way of changing up my own career up a little and to learn more about the process so that I could help my own clients fully participate.

I began working as a private family dispute resolution practitioner and have loved the results that can be achieved in that space so much that my jaded view of Family Law is changing again to one of hope and purpose for the user. It was after this training that I was reminded that the Act also provides for a fast tracked alternative to the resolution of financial disputes between parties. Arbitration under the Act provides users with a way out of the system.

I completed my training as an Arbitrator with AIFLAM, again really as a means of understanding the system for my client’s as users. I really enjoyed the training and must admit that the group I trained with all expressed the same feeling of empathy for the many Judges we had all appeared before over the years. The gig of making decisions was not as easy as it seems from the other side of the bar table.

In late 2017 I was engaged as an Arbitrator by two local practitioners whose clients were referred to arbitration by a Judge of the Federal Circuit Court at Parramatta whose docket is overflowing with urgent parenting matters. I have to say that I was both excited at the challenge and scared witless at the same time.

I went back over the notes that I had so carefully compiled during my training hoping to find a clear path as to how this process should occur and found that AIFLAM had done a great job of providing me with that path in my hour of need. I needed to look like I had done this a hundred times before to inspire confidence in the users of this private alternative to a Court room.

The steps are quite simple.

My experience was that the hearing would proceed by way of cross-examination, both parties required interpreters and a venue with easy access to parking and to the building was required due to the age of the parties.

I had one challenge. My challenge related to the technology that I would require to conduct the mediation.

The parties had indicated that they did not require a typed transcript however they did require a recording. [1] AIFLAM did not warn me about this nor did they offer any training or little how to guides. I set about figuring it out myself.

I have to say that I think that I am pretty tech savvy, but the challenge of setting up equipment that would allow me to record myself, two advocates and a witness who was accompanied by an interpreter did worry me. Despite the challenge I began researching the options, by talking to my nephews who have Youtube channels and huge number of followers to colleagues who podcast and anyone in between who would let me pick their brain!

I won’t bore you with the details other than to say at the time of the hearing I didn’t have the complete answer and was so scared that a piece of equipment would fail that I used 2 iPads, 2 surface pros with hard drives and lapel microphones, a slight overkill. However, the answer to the question “what equipment is needed” ended up being quite simple and relatively inexpensive to set up. I already had an iPad, what I needed was microphones to plug into the iPad and some device or adaptor that allowed me to plug more than one microphone in and of course the app to record the hearing.

For the future, I have a rather modest set up in comparison, just 2 Rode lapel microphones and an adaptor that allows the connection of two microphones and some headphones (to check the sound level) to the one iPad. Much less equipment than what I used! [2]

The next step of course is the hearing. The hearing in my case proceeded as a hearing in court would, with interpreters and witnesses being sworn [3] in by me and evidence in chief, cross-examination and re-examination taking place as usual. Submissions can either be oral or in writing.

As an Arbitrator you are required to hand down the award within 28 days of the final day of hearing. This was by far the hardest work I have ever done.

As Lawyers we are used to providing ranges of adjustments to clients, we are used to making firm submissions to the bench on behalf of our clients, but when you are the person who has to draw the line in the sand and make a decision that will affect the parties’ future all that confidence can disappear.

When the confidence disappeared for me I then went back to the basics, I thought about the end user. I wrote a story for the end users of the system to read. The story was about their family, the Act, the provisions the power that the Court system had been given by that Act and a brief summary of how that the Courts had applied that law to other families.

It then told them how I had applied the law to their family. I did all of that knowing that the story that I told them would be interpreted to them and read by their family, and an understanding that their lawyers would be pouring over my words searching for an error of law in which to rely on in an appeal.

My hat goes off to the Judges in all jurisdictions. You are braver than you look.

[1] Under a standard Arbitration agreement, parties are at liberty to record the proceedings themselves.

[2] My thanks to the wonderful members of the “We are podcast” Facebook community for their assistance and many helpful suggestions.

[3] Helpful hint. Ensure if you are doing this type of work that you have with you the necessary oaths and affirmations which are readily available here

Kelly Stanford is a Collaborative Family Law Practitioner, Mediator and Arbitrator practicing in Australia and based in NSW. Kelly is married with adult children and is a proud grandmother. Kelly enjoys meeting friends on the weekend for walks, runs, rides, music festivals, long lunches and lots of laughs!

Contact Us To Book A Free Initial Consultation Today

IN THE COMMUNITY WE SUPPORT

Liability limited by a scheme approved under
Professional Standards Legislation