What Is Worse Than Dying?​ 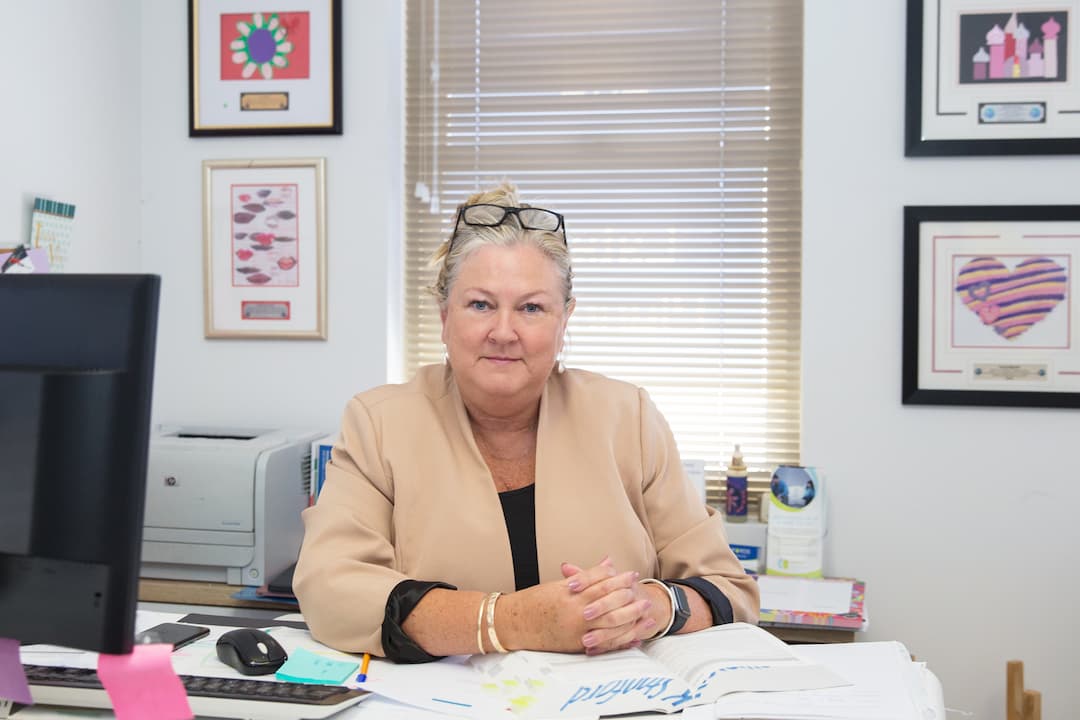 a. Watching a child die

b. Watching someone you love die

I can’t help you with those.

c. Living but having no capacity to make your own decisions.

I can help you with this. How you ask?

You thought Estate Planning was just making a Will didn’t you? And you thought it was just for old people, right?

Well, its not just about making a Will, it is not just about grabbing one from the post office and thinking you are covered. There are lots of things to think about when you are making a will or planning for the absolute worst case scenario of being alive but unable to make your own decisions, important decisions, where you will live, what help you will receive, how will this be paid for, can you family access funds to cover your expenses?

Lots of things to think about.

Let me tell you a story

In about 2010 my stepmother was diagnosed with our very own cancer ovarian cancer. She went through treatment of chemotherapy and radiation and was eventually given the all clear a few years later .

Shortly after she was given the all clear during a routine breast examination they discovered that she had breast cancer. Again she commenced treatment of chemotherapy and radiation. In around 2014 my father went to the doctor for I’ll check up on his skin cancers on his face and body.

He had a Melanoma that was on the side of his face quite close to his ear and it needed to be removed. On further investigation they discovered that it was cancerous and has spread to his ear, throat and head.  He then commenced treatment including chemotherapy and radiation.

So both he and his wife were both seeing specialists and attending the hospital for their own treatment and appointments.

In the middle of all of that my mother was hospitalized and it was discovered that she had bowel cancer. My mother then commenced treatment.  There were frequent hospital visits, doctor visits and the need for social support in the community to assist her with her daily living due to her declining health.

In 2016 I turned 50.  For those of you who have turned 50, you know that you get that beautiful letter from the government that says “happy 50th birthday here is your bowel cancer test kit” and if you’re a woman you get another letter that says you now get free mammograms.  I delayed doing those things.  Life was busy.

My father’s health started to deteriorate and so did my stepmother’s they were living alone about 1 1/2 hours away from me and relying on neighbors in the community to assist them with the transport to and from appointments and with their shopping and daily tasks. If I’m honest my stepmother was a warrior and she prepared the house knowing that she was about to pass away.  She made sure everything was in order, she even re lacquered the floors in preparation for the house to be sold. She was an absolute legend.

She passed away in the November and my father’s health rapidly deteriorated. I had not had a chance to have the mammogram due to a busy work schedule and trying to juggle family life at this point.

In the January of 2017 I managed to book a mammogram at the NSW health breast screen center in Liverpool. On that day I walked in expecting to have an unpleasant experience of having my boobs squashed during the mammogram and walking out and getting on with my day.

What happened instead was I was pulled into a little room and told that they had found a small tiny shadow on my mammogram. I was told it could be nothing, maybe some calcium in a milk duct or it could be a small cancer. They asked me to hang around while they carried out a biopsy there and then. My head was spinning with all of the possibilities and all of the feelings that come with those thoughts.

They took the biopsy and found I had small cancer within my milk duct .

Once I got to the specialist I was very relieved to find out that the cancer that they had found was teeny tiny and may have already been removed by the biopsy. Nevertheless a surgery was scheduled and I spent a night in hospital preparing myself for another few days in limbo waiting on the results.

Thankfully following the surgery my surgeon informed me that in fact it was so teeny tiny that he could find nothing and suspected that it had been removed during the biopsy. As a precaution and probably because I’m a lawyer if the truth be known,  he recommended I consult with a colleague of his in relation to radiotherapy.

I then had a short course of radiotherapy as a preventative measure.

During that time I was also helping my dad who had lost his wife and doing my best to support my mum who was quite difficult to deal with.

My father passed away only a few days after my surgery.

The point of the story is too highlight the fact that life can change very quickly for any of us with this within the space of a few years, a few months or for you days, our whole world can be turned upside down .

Following the death of my father and stepmother my step brother and I were left with the task of obtaining probate and distributing the estate. This was all made so much easier because both my stepmother and father had everything in place ready for this inevitable event.

We were able to obtain a grant of probate in a straightforward manner and the superannuation fund was easily able to process the claim because the binding death nomination form had been completed .

While they were both still alive I was able to assist with a day today issues because they had prepared documents that appointed me as their power of attorney and enduring Guardian. I was able to take care of payment of bills, liaising with medical professionals about how our family had agreed for them both to be cared for. This made what was a very difficult time for our family much easier. What we were able to do was focus on spending time together, discussing the future and how things like their funeral and their Ashes would be dealt with in an open and honest way .

This is why in 2021 I’m so passionate about people talking about death and preparing for their death. The reality is none of us are getting out of here alive. So to help you with having an open honest and frank discussion with your loved ones we have prepared an estate planning guide.

You can click on the link below to download a copy of our Estate Planning Guide that gives you a simple overview of what is a very complex area of law. We are not a law firm that will just create a simple will for you without discussing your family’s unique circumstances .

Our aim is to create Estate Planning Documents for you that enable you to have Peace of Mind and for your family and your hard earned life savings are protected after your passing .

PrevPreviousWills – Who needs one?
NextDo You Need To Appear In Court?Next

Contact Us To Book A Free Initial Consultation Today

IN THE COMMUNITY WE SUPPORT

Liability limited by a scheme approved under
Professional Standards Legislation.